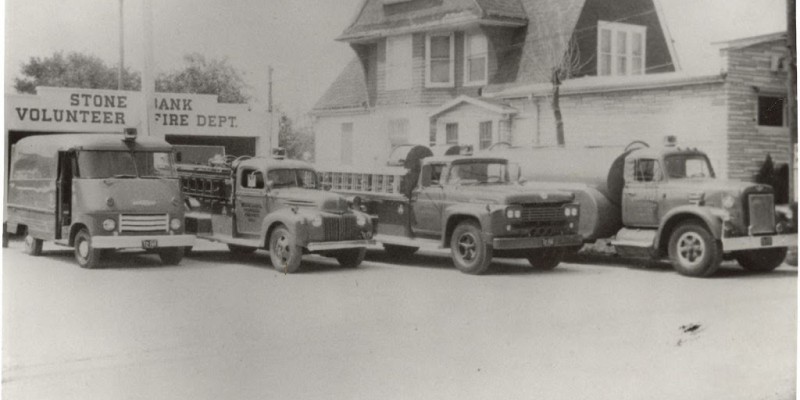 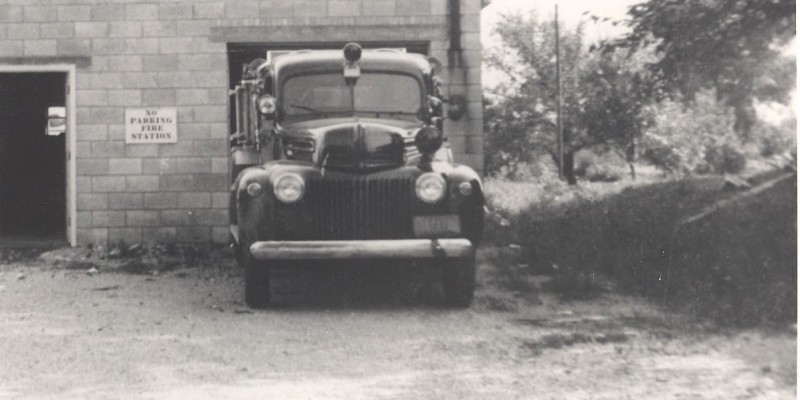 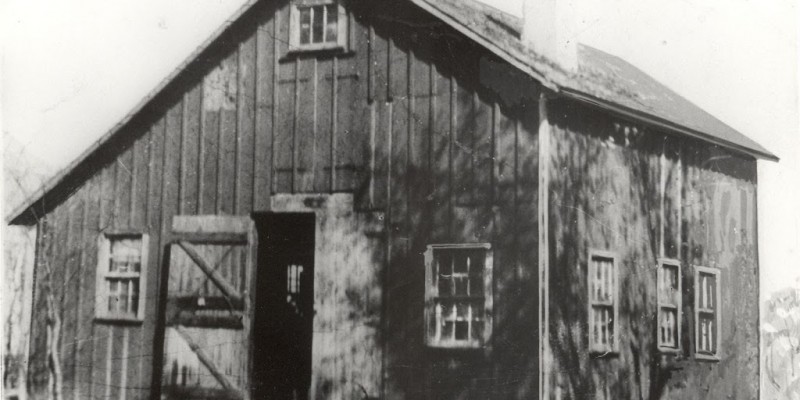 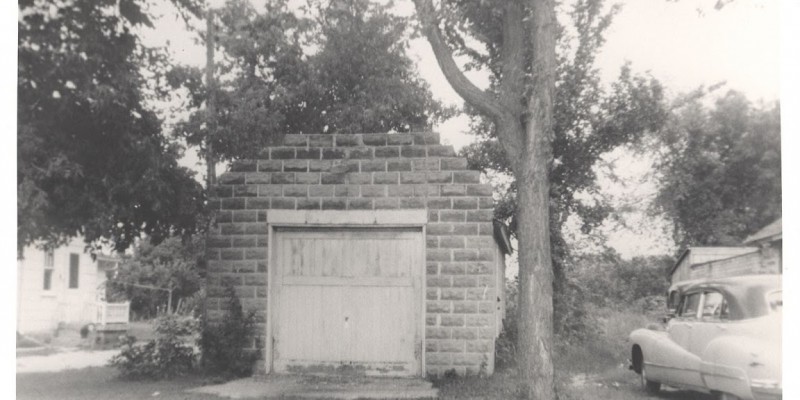 Below is the history of the Stone Bank Fire Department dating back to its original roots. The first documented history dates back to 1907.

1909
November 19, 1909 A meeting of the Fire Department was held on Tuesday evening at which time they reorganized and decided to erect a new building in which to keep their ladders, buckets, etc.

1920s
All firemen went to Dayton’s store to purchase buckets. Farmers would come with milk cans filled with water. Fire call was 1 long and 8 short rings. Everyone picked up the phone to learn location of fire and reported to the scene with their buckets.

A building was built to house the fire truck.  (Tim Klink’s garage)

1928
A four cylinder Chevy and pump were purchased.

1946
Department purchased a new pumper for $5200 and sold the first truck to a local farmer.

1947
A new truck was purchased.  It had a tank on the back for water, a low volume pump on the front, and ladders and hooks on the side. Also a pump to use to pump water from the river was purchased.

1967
The department received its first volume pumper a 750 GPM International.

1973
The Stone Bank Firemen’s Community Park was established.  Many baseball games and festivals are to be held.

1975
An International automatic tanker was purchased replacing an old chassis.

May 14, 1986 Training for a tornado disaster became as real as possible Saturday morning as emergency and law personnel were called into action.  A command post was set up at the Stone Bank Fire Department to coordinate rescue and relief efforts with about 40 personnel and equipment from Stone Bank, North Lake, Hartland, Delafield and Oconomowoc.  As the storm passed north, a blaze broke out on the old Sullivan farm on Highway CW.  Several victims were found at the scene.

2005
Peterbilt Tender 4995 was put into service.  4995 can hold 3500 gallons of water and carries two portable tanks along with other equipment.

2012
Ford F450 Brush Truck 4982 was put into service for use for wildland fires and for use by our members as part of the Waukesha County Rapid Intervention Crew (RIC).

2014
Ford F250 Utility Pickup 4988 was put into service for use as a fire inspection vehicle, support vehicle, for additional manpower, and for our involvement with the Waukesha County RIC team.

2015
1983 Tanker/Pumper 4964 was taken out of service and found a new home with a fire department in Tennessee.

PWC 4999 was put into service. This was provided for the season by BRP/Sea-Doo and Rob’s Performance Center through the BRP First Responder Loaner Program.

Engine 4966 was taken out of service and found a new home with a fire department in Tennessee.

SBFD Responded to a total of 441 calls.

The LUCAS Fund, started by a pt that was revived by our EMS; raised enough money to assist in the purchase of a New LUCAS CPR Device. Lake Country, Hartland, and Stone Bank Fire Departments came together to created a joint training building called The House of Irons.

This message is only visible to admins.